You are here: Home / Reflection / Clarity Comes Through Engagement, Not Thought 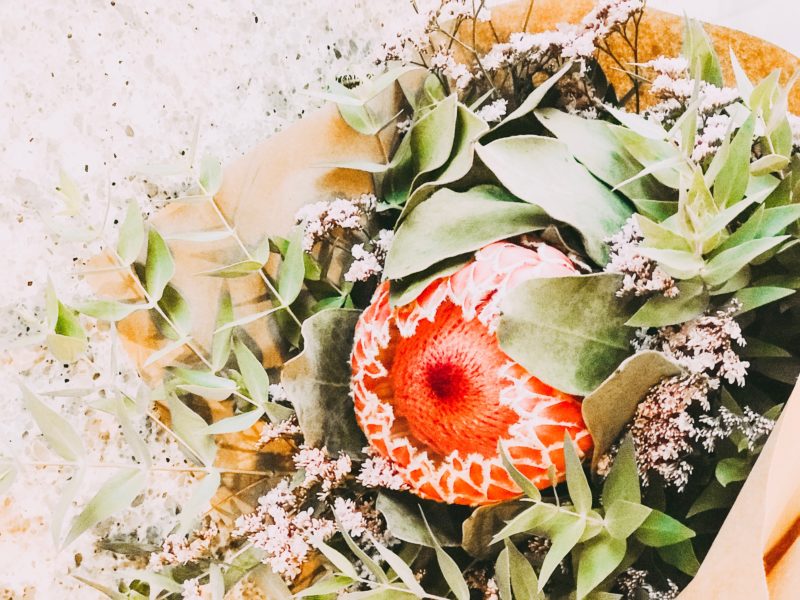 All my life I thought clarity would come from sitting in silence, reading, thinking harder, and obtaining more knowledge. Though these are all very important aspects of growth, I believe the key component of clarity comes through engagement. When I say clarity comes through engagement, I mean the dream inside of us begins to come ALIVE when we get our hands dirty and engage in life.

Since forever I knew I wanted to work with women on a deeper level— get past superficial blocks and help them become who they were meant to be. But that’s where it ended. I could not get clarity on how to do it, what it would look like, or the areas of life I would work with them. That is, not until I ENGAGED IN THE PROCESS. 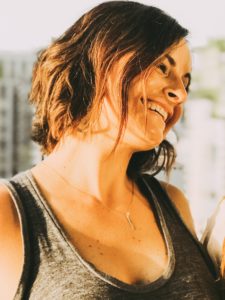 So, I stepped out, hired a coach, starting literally connecting with women and engaging in purposeful conversation and activity NOT HAVING ANY CLUE WHERE IT WAS GOING TO GO.  The crazy thing is, if you have a personality type anything like mine, you know this is freakin’ HUGE. For most of my life, I held the opinion that I had to make EVERYTHING perfect (or as close as I possibly could), had to be STRONG, and had to keep everything under CONTROL before I could move forward with it…whatever it was.

Well, you can probably guess how far that took me. Not very far! I had great ideas that were all ALMOST READY, but nothing was ever HAPPENING. So I decided to try something new. I hired a coach (which I thought was going to give me the perfectly laid out blueprint to get where I was going). This is where the story began to look different from before.

First,  my Coach did not give me the perfect blueprint I was expecting. Rather she GUIDED ME to the blueprint that was already inside of me  (sounds cheesy, I know…bear with me). As she guided me through barriers and challenged me to do things I had never done before (in order to get results I had never gotten), I actually started getting really clear on my vision and goals. I was able to make decisions easier, grab onto wisdom easier, and take actual steps towards action.  Now, let me tell you, THE PROCESS HAS NOT BEEN EASIER, but the ENGAGEMENT GOT EASIER, resulting in continued CLARITY. My coaches have helped me to engage in the process through their expertise and experience. I can now literally say without a shadow of a doubt that CLARITY COMES FROM ENGAGEMENT, NOT THOUGHT. 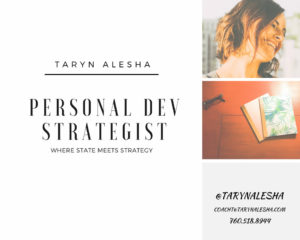 It’s almost like I am a faucet and God is the water. I am the container that God’s creativity and clarity runs through, but it will never come out unless I actively engage in turning the faucet on, even if I don’t know what will come out. It has taken me to a place of releasing what LIFE IS SUPPOSED to look like and allowed me to just be in what LIFE IS.

It’s a beautiful process and if I could leave you with one thing, it would be this. You know when a facet that has been turned off for a while (I mean pipes turned off), and then it’s turned back on…the water spurts and sprays out, and gets a little messy, right?  And then it eventually flows in a clear stream doing what it needs to do? Well, allow that process in your life. Step out, fail forward, and trust that you were created for a purpose.  Allow the facet to be turned on and be ok with it spouting and spraying out at first. The flow will come. Don’t get caught up in the why of it, but get caught up in the process of it…it’s good, so good!

Taking Off The “Not You” Layers
The Love of a Dog