You are here: Home / Reflection / Life and the streets of Venice: The choice is yours 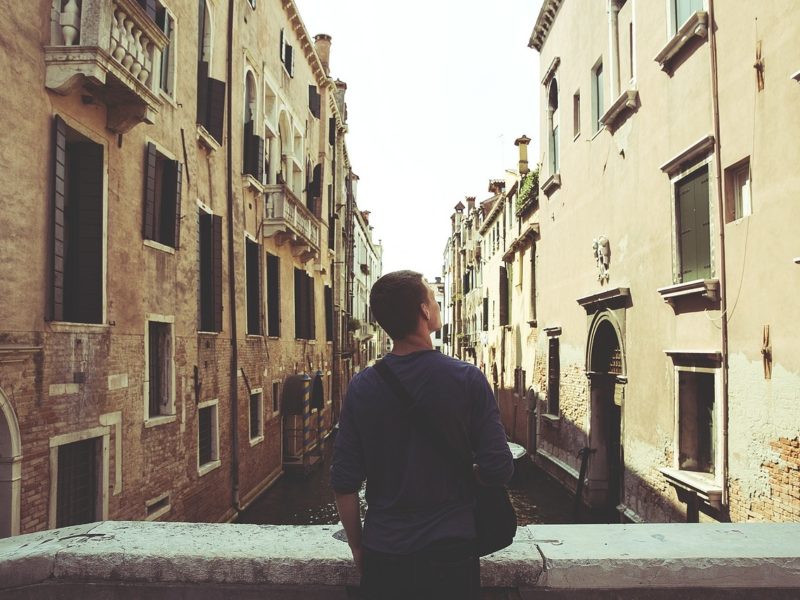 I used to think that life was one giant highway going in a very specific direction. And if by chance you wandered off the highway, took the wrong exit, or stopped for a while at Waffle House, you inevitably had to find your way back to the highway and continue on the path that was laid out for your life.

I don’t know where I got this idea from, it was just there deeply ingrained in my brain. My life had a predetermined path that I was supposed to live. If I followed all of God’s promptings, if I never lied, cheated, or made a bad decision, my life would play itself out in the straight line that it was supposed to follow. 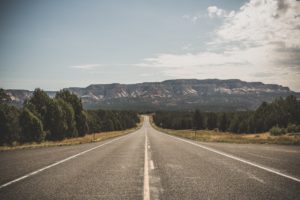 Somewhere in the middle of my college days, this thought process started to give way to something entirely different — choice! What a novel idea. I don’t know why it was so hard for me to realize that I had a choice in life, but strangely enough, it took me awhile.

I remember having a deep conversation with one of my best friends, Levi*, about God’s will and free will and how they were similar and different, and how ultimately they go hand in hand. My mind was blown!

However, it wasn’t until a few years later when I was visiting Venice that I felt God drop a new picture into my head. Life is not a highway that we must always be on, life is like the streets of Venice. There are multiple different ways to get to where you’re going — some long, some short, some scenic, some drab, some with lots of people, and some pretty deserted. The best part is we get to choose our route!

I firmly believe that there are specific points in life to which God directs us. Sometimes it’s a place, a person, or even a calling. But I also believe He not only allows but often encourages us to choose how we get to those points. It is part of God’s character; He likes partnership, He likes to know what we think. There have definitely been times in my life when the choice was crystal clear, but more often than not, and the older I get, it seems like God is more excited to know what I’m feeling and thinking.

Imagine feeding a baby. You don’t really ask them what they want to eat, you just know what is good for them so you prepare it. Imagine feeding a 4-year-old. You probably don’t ask them to plan dinner on their own, but you might ask them if they prefer pasta or pizza. Imagine feeding a 23-year-old. Weird, eh? You don’t feed a 23-year-old. You ask them what they want to eat. If they are in a new place you might advise them against a sketchy food truck, but in the end, the choice is theirs. At 23, they have been through the phases of being fed, picking out the best of two options, and they are now fully capable of making a choice and feeding themselves. 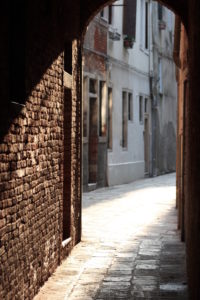 This is a very basic example, but it resonates with me when I think of God and making choices. How tiring it must be for God if we never give our opinion, if we never put ourselves out there and try something new, if we simply wait to be fed. He gave us a brain for a reason!

One more disclaimer, I’m not discrediting that sometimes God is VERY clear. I have had those moments in my life and I know many other stories when God spoke and directed with precision. I’m also not ignoring the fact that sometimes there are obviously bad choices and we should use our wisdom, maturity, and common sense to veer aware from those. However, I am saying that I think more often than not, we have a choice.

So what decisions lie before you in this season of life? Is God speaking clearly or is He asking you to speak up and share your thoughts with him? Which way do you want to go? The options await 🙂

*Thank you, Levi, for many great conversations at 3 am over cups of tea after you completely annihilated me at Goldeneye.**

**Still one of the best video games ever made!

Authentic Community: Why you can’t live without it (PART 1)
Self-Awareness: The Most Important Requirement of Self-Love